Photos by courtesy of Alexander Bekarev

The Republic of Karelia is a national republic located in the North-West part of Russia, with its territory stretched from north to south, touching the Arctic Circle in the northern part, and having the longest border with Finland in the west. With beautiful nature, taiga forest, plenty of lakes and rivers (more than 40,000, including the two largest lakes in Europe), and a long history (archaeologists here uncover settlements older than the Pyramids of Egypt), Karelia is recognized as the “County of thousand lakes”. However, due to the tough living conditions of the North, it is rather loosely populated. 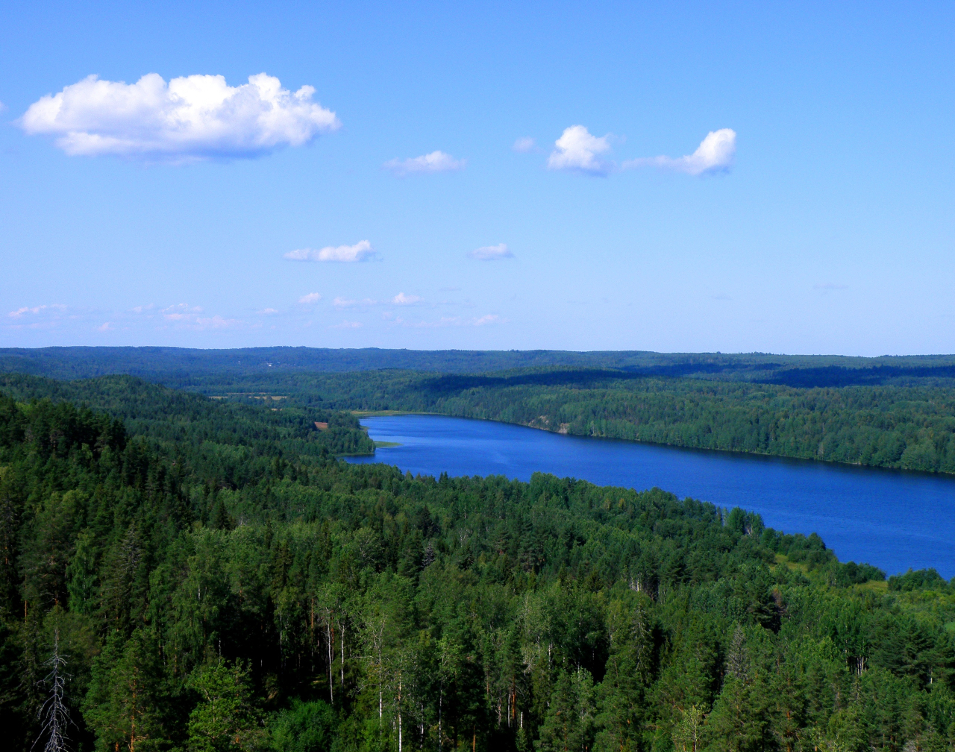 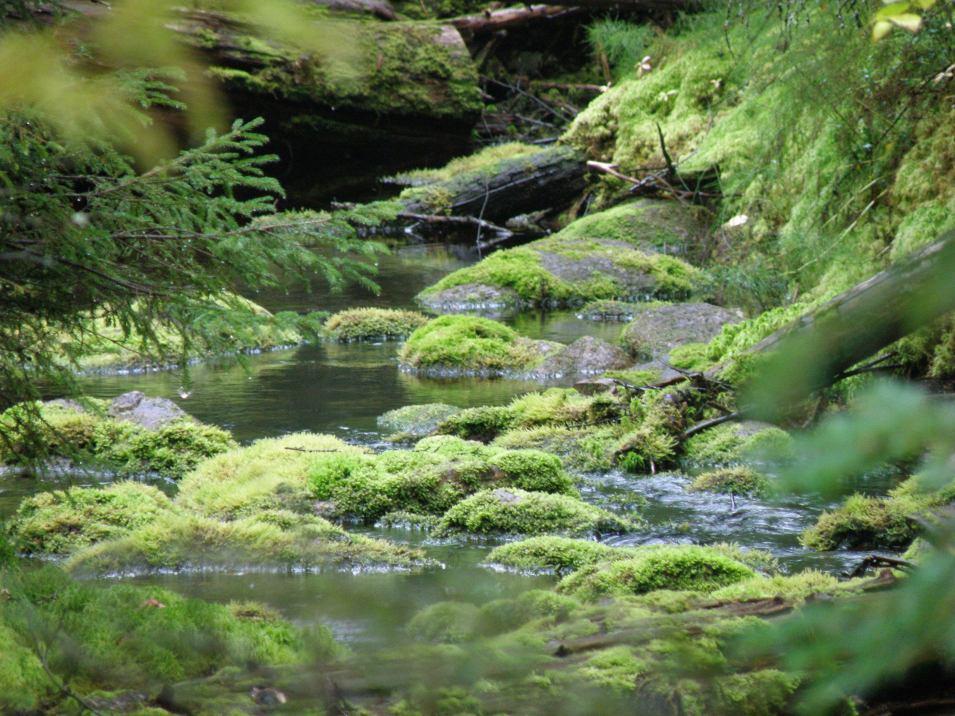 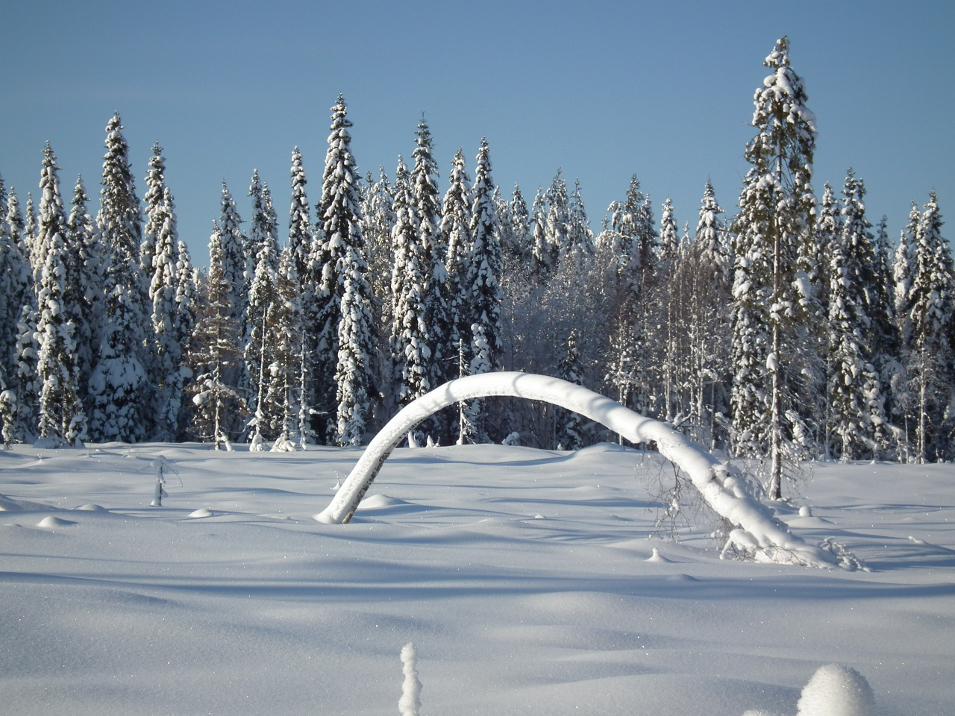