The capital of the Republic of Karelia, Petrozavodsk, has the status of the historical city. The city emerged due to Emperor Peter the Great and impetuous historic events of the early XVIII century, i.e. Russia’s struggle for the access to the Baltic Sea, switching the life of the whole country to “western traditions”, and boisterous development of industries in an agricultural state. Today, Petrozavodsk covers 113 square kilometers and is home to over a third of the population of the republic (about 261,000 citizens). It stretches 25 km along the shores of Lake Onego. The center of the city is bounded by Onezhskaya embankment and a railroad in the north and south, and by the Neglinka and the Lososinka rivers in the east and west. Petrozavodsk is one of the greenest cities of Russia.

Photo by A. Savin, WikiCommons under the Free Art License (edited)

Nowadays, the city yields almost half of the national income of Karelia by its machine building, power generation, woodworking, transport, food, and light industries. However, it is also the city of youth, having two universities, about 50 schools, lyceums and gymnasiums (including a national one). The city also holds five theatres, a philharmonic hall, National Library, archive, museums and art galleries. Representing a mixture of cultures now, many people here have roots going into the Finno-Ugric one, with a separate Karelian language and culture. Currently this language is spoken by a minority, and many efforts are taken to preserve it. The National Theatre of Karelia is the world’s only professional theatre with performances in Karelian, Finnish, Veps and Russian languages.

Photo by A. Bonanno under the CC by-sa 2.0 licence

Petrozavodsk is home to a federal research center, a university and a state conservatory. On top of that, there are several branches of higher educational institutes and vocational education institutes in the city. The following are the partners on holding SMARTY 2020. 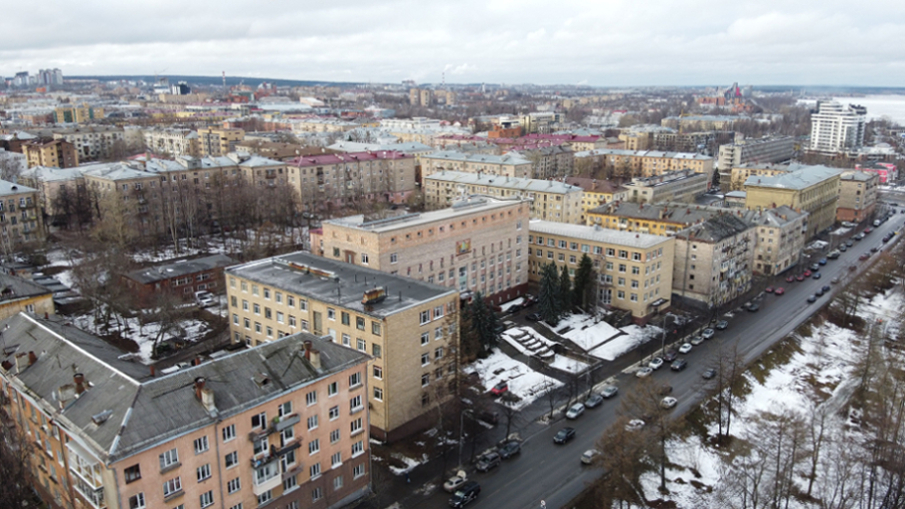 Photo by courtesy of SMARTY Karelia