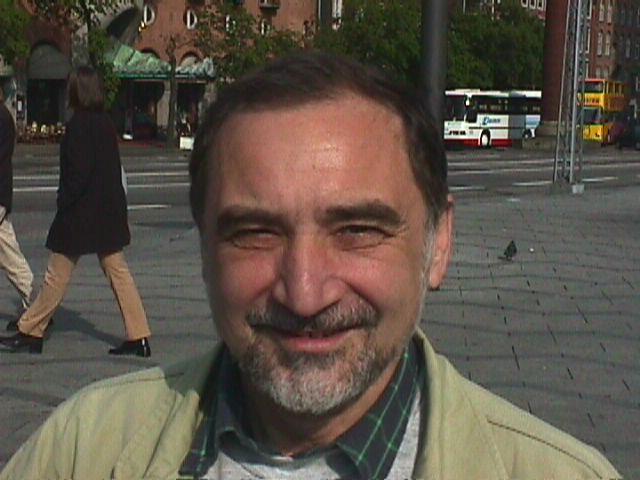 “ Vladimir Kalashnikov was born on the 12th of May 1942 in Gorky (now called Nizhnii Novgorod) in Russia. He graduated from the Moscow Institute of Physics and Technology (1965) and obtained a PhD degree (1968) and the Dr. Scient. degree (1977). For a long time he worked as senior researcher and Head of the laboratory of stochastic simulation at the Institute of Control Sciences, at the Institute of Systems Analysis and then at the Institute for Information Transmission Problems, Russian Academy of Sciences. Since 1999, Vladimir Kalashnikov was an Associate Professor at the Laboratory of Actuarial Mathematics at the University of Copenhagen. Also for many years, he was a Professor at the Moscow Institute of Physics and Technology and at the Department of Probability Theory of Moscow State University, where he gave courses on probability theory, modeling of complex stochastic systems, queueing theory and actuarial mathematics. He received the USSR State Prize for studies in simulation (1986) and a Russian Government stipend for outstanding scientists (1997-2000).

His most distinctive and quite timely research contributions were on qualitative analyses of random processes in complex systems in conjunction with efficient computational methods (combining purely analytical and simulation techniques). This approach unified and extended current ideas on complexity of objects and tools in applied probability. The scientific activity of Vladimir Kalashnikov developed in several distinct directions and can be roughly divided into a several stages. We would group his works according to the following (overlapping) directions reflected in his main monographs: simulation; stability and recurrence of stochastic processes; queueing theory; regenerative approach; statistical methods in star configurations; reliability theory; random sums; and actuarial mathematics.

In our opinion, the most valuable contributions Vladimir Kalashnikov made were in the regenerative method and related renewal theory, which were his primary interests during most of his scientific career. This approach, applied initially for stability analysis of Markov processes and for simulation purposes, as mentioned above, led to a deeper understanding of the interplay of analytical properties of stochastic processes and modern statistics and computer simulation.”